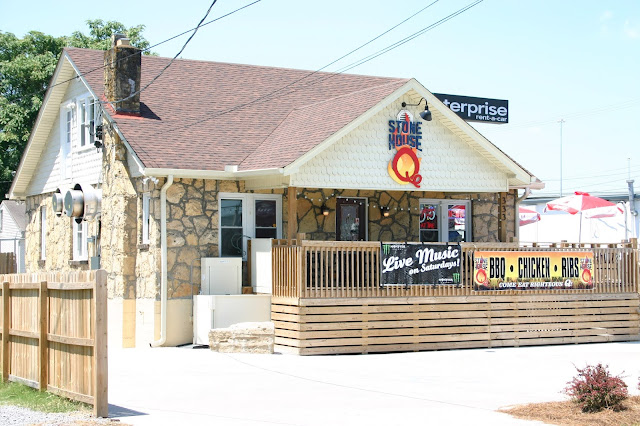 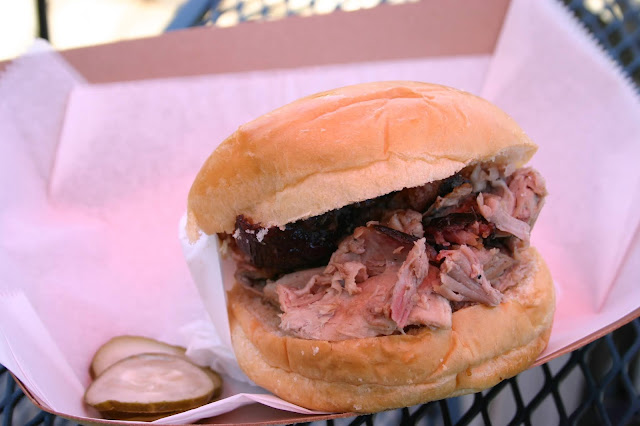 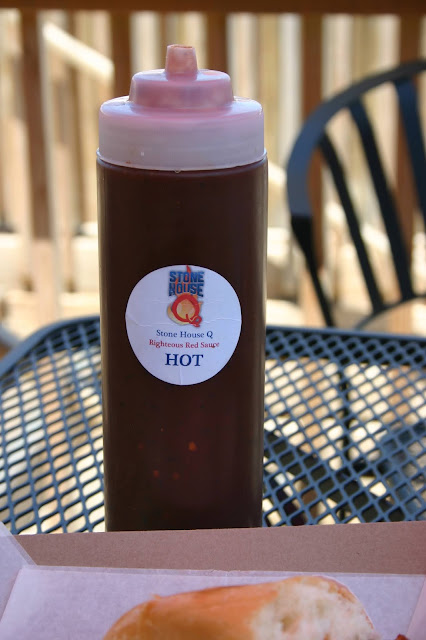 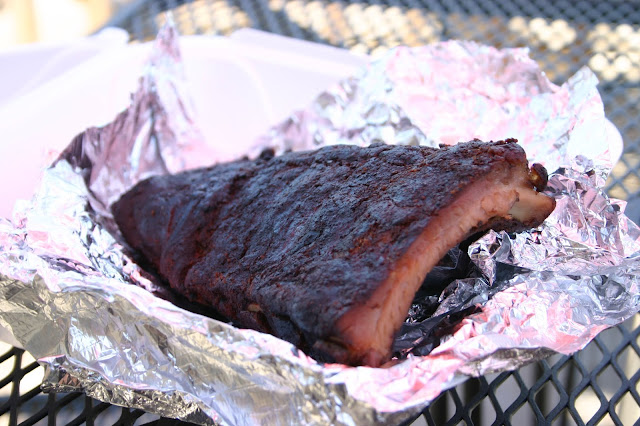 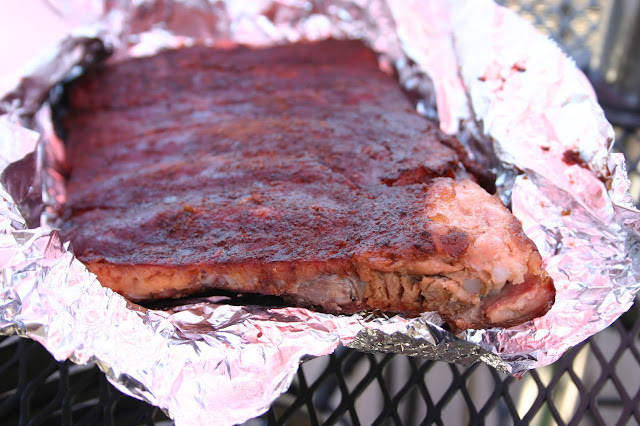 Disclaimer: Please note that these reports are based on particular servings of barbecue at a particular day and time. Barbecue can be prone to fluctuation. Your experiences may vary.
Posted by BP at 5:17 PM

Wow this looks awesome. I have heard a lot about Nashville but i decided to go after I check some review out but looking at the pictures you posted and the burger quality, it looks great and definetly worth a visit.