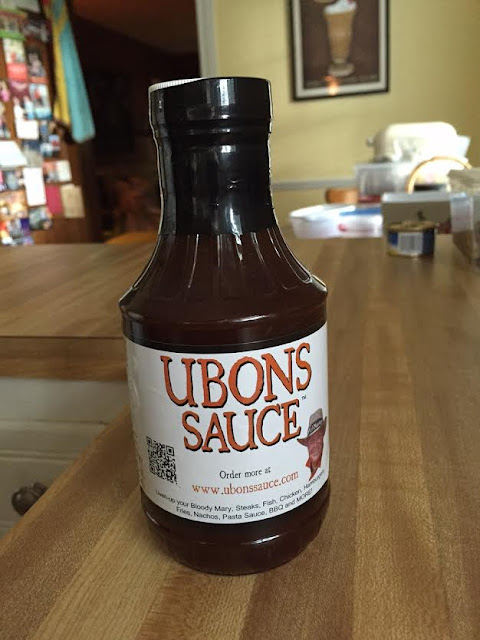 I enjoyed reading the article. Great blog and insights!

What a great article! Thank you so much for sharing. I truly enjoyed it.

I want to try that BBQ Sauce once I'm done installing a stove in my new kitchen. :)

I have read lots of information before and I find this the most informative of them.
Stucco Painting

Its a very intresting and much valueable content. Previously, grilling was considered an outdoor activity as charcoal causes fume and smoking. However, the introduction of an electric grill is the best alternative for indoor grilling as it doesn’t cause any smoke. Also, it cooks food quickly without burning. Undoubtedly, the cooked Food may produce some smoke, but it’s okay as it doesn’t create any problem. For more Click!