Hey, it's the guest host edition! While The Mrs is tending to some other things, I am going to take the next couple of weeks to tell you about the pizza options in my hood of West Meade. I apologize in advance for the photography, which will not live up to the high standard that The Mrs has established in this series of reports. Michaelangelo's Pizza 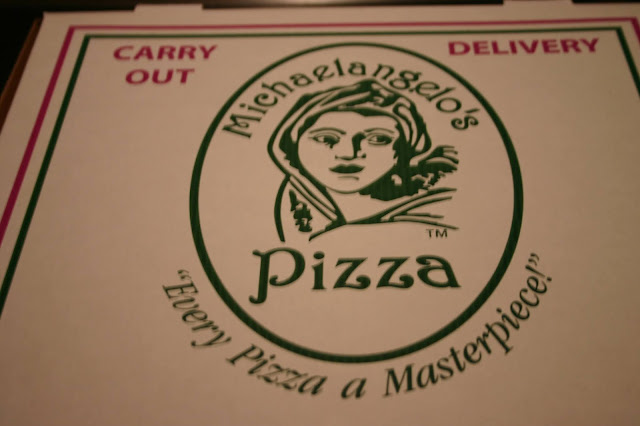 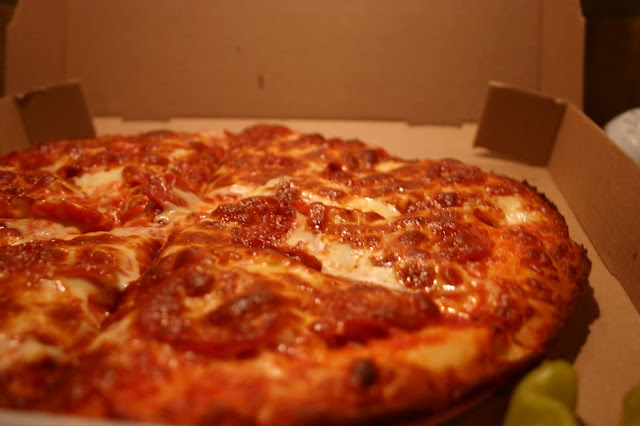 The day-after review is an excellent addition...

It's not strictly a pizza place, but City House in Germantown has perhaps the best pizza in Middle TN.